This project is a winemaking journey set out to explore the varied soils found in Northern Washington State as compared to the traditional winegrowing regions of the Columbia Basin. Utilizing grape varieties and winemaking methods that can express and retain a wine's place of origin into the bottle. The Cashmere Valley, Lake Chelan, the proposed Rocky Reach AVA, the Okanogan Valley, and the Upper Columbia River are all places where the wines are sourced from. 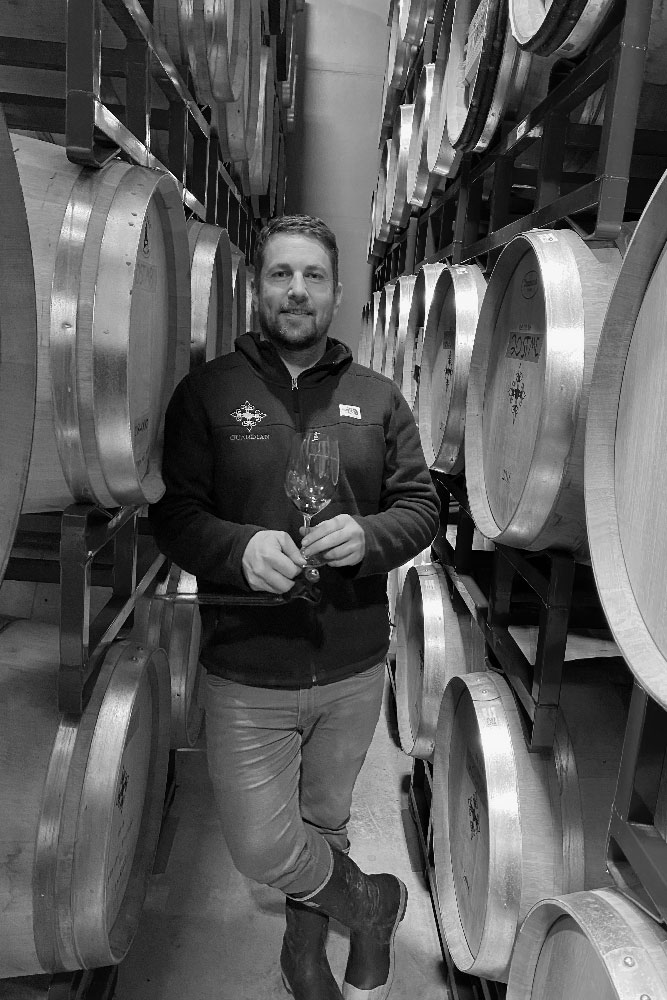 My great-grandfather came to the United States from Northern Italy in the early 1900's and like many others brought a skill for making wine. Upon my first glimpse as a teenager of the family's old winemaking press and equipment and listening to the stories of making wine from my father and grandfather I was soon hooked. In 2007, I jumped right in when the opportunities arose while in college to work at a custom crush wine facility and then a vineyard management company in Oregon's Willamette Valley. Completing the Enology and Viticulture program at Walla Walla Community College then going on to work harvests in Chile, the Barossa Valley and Margaret River in Australia, and numerous wineries and vineyards throughout Washington including Corliss, Cardaretta, Seven Hills, and Milbrandt has built a solid foundation for winemaking and grape growing. Currently, I am making wines the for Guardian Cellars and Newsprint Winery of Woodinville, Washington while also helping out with production on Orr Wines. Future projects include building an estate winery and vineyards on the family home in Northeastern Washington on Lake Roosevelt. 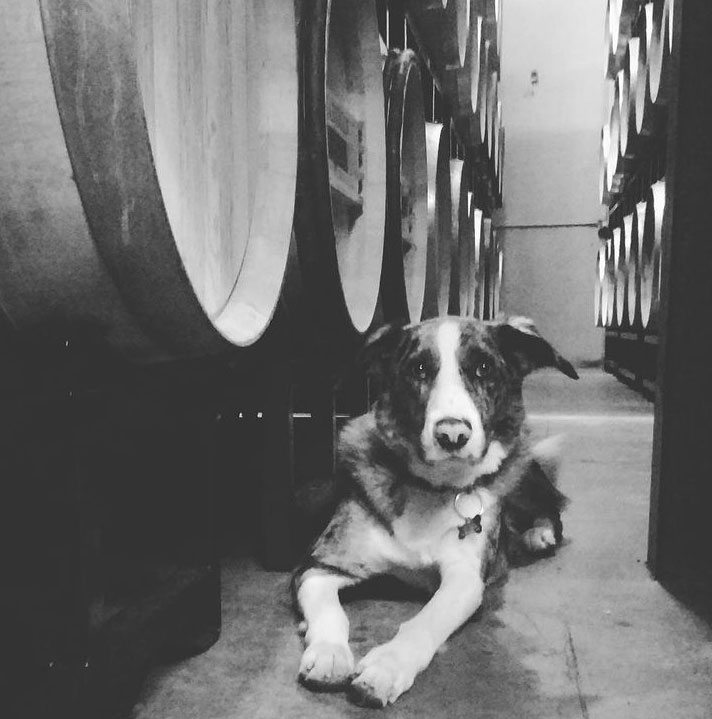 The official vineyard dog turned cellar pooch. Survivor of two separate Coyote attacks while on the job in the vineyards. May or may not knock your wine glass off the coffee table with his tail.